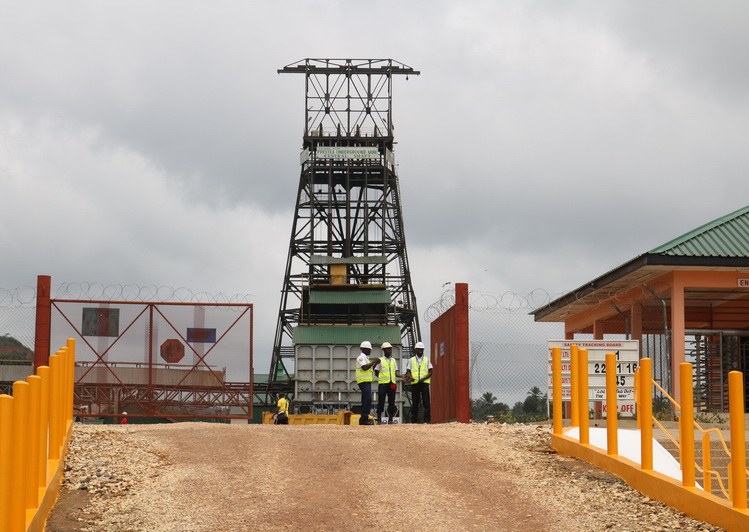 Commercial gold production at the Prestea Underground Mine (PUM) is set to resume in October, this year, bringing into reality a revival process that started in 2002 by the Ghana subsidiary of Canada-based miner, Golden Star Resources Limited.

This follows the successful completion of rehabilitation works at the century-old mine that included the replacement of an 82-year old shaft and a planned first blast by close of Q3 is on course.

In what could represent the strongest assurance yet from Golden Star Resources, the company’s global Vice President, Investor Relations and Corporate Affairs, Katharine Sutton, told Graphic Online on July 24 that “we are virtually on the verge of production.”

Once production starts, the mine will be expected to produce 90,000 ounces of gold every year for an average of 5.5 years.

But for the heavy rains that muddied the area and subsequently distracted the company’s calendar a bit, Ms Sutton said gold production should have resumed in June, in line with an earlier schedule issued last year.

However, with the rains subsiding and things gradually returning to normal, she said it was almost certain that the rehabilitation works would be completed soon. 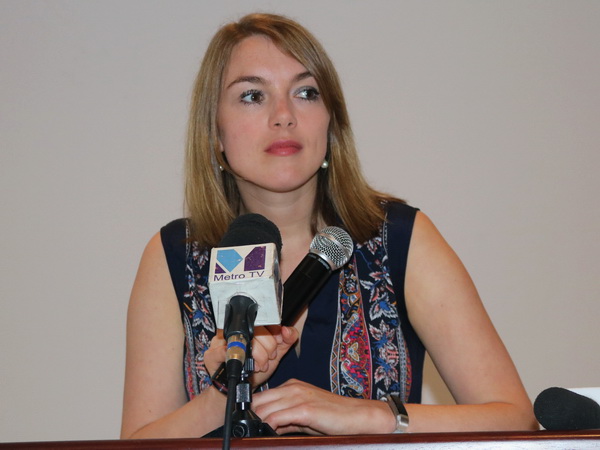 The successful completion of the refurbishments, funded by a stream loan from Royal Gold of USA, paves the way for Golden Star Resources to recommence mining in the underground mine, where gold production had been taking place since the 18th century until around 2000, when it stalled.

Its revival is expected to represent a critical milestone to Golden Star, which bought the mine in 2002, and to residents of Prestea and its environs, who have long yearned for the return of underground mining.

For Golden Star Resources, it will help increase their revenue stream, dilute their costs (the PUM is a low cost mine compared to Wassa, which is high cost) and bring to finality the series of missed datelines.

For the residents, it reignites their hopes of a revitalised Prestea that can, for once, bask in the glory of a mining town.

Since the collapse of the mine in the early 2000, economic activities have virtually been subdued, with thousands of miners and adjoining service providers losing their jobs.

Although a revitalised PUM will not be able to employ as much as the old mine did, due to the increasing injection of technology into the business, it is expected that its return will serve as a catalyst to the growth for the local economy.

The mine is considered a grade asset, with mineral reserves estimated to be at 13.93 grams per ton (t/g).