Policy to regulate special economic zones in the offing 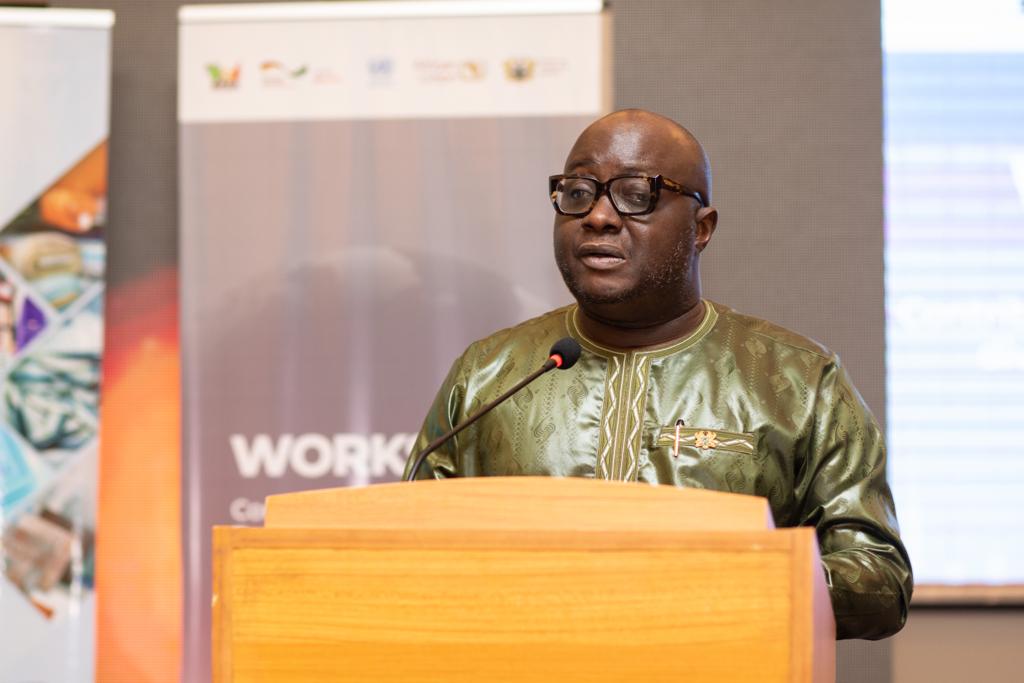 The Ministry of Trade and Industry (MoTI) is in the process of developing a policy document to regulate special economic zones (SEZs) in the country.

This means a policy on SEZ would help regulate activities in the zones to enable the country to harness its benefits by increasing trade balance, increased investment, job creation and effective administration.

The Chief Executive Officer (CEO) of the Ghana Free Zones Authority (GFZA), Michael Oquaye, made this known at a two-day workshop on the contribution of SEZs to economic diversification in Africa in the context of Africa Continental Free Trade Area (AfCFTA) in Accra on June 3.

The workshop held between June 2 and 3, 2022, was on the theme: “Special Economic Zones in Ghana as a Tool for Industrialisation and Diversification”.

It was organised for the dissemination of the conclusions of the Handbook on SEZs in Africa: Towards economic diversification across the Continent, with the aim to share best practices on special economic zones development and contribute to the process of the implementation of the AfCFTA.

The workshop provided a platform for the diverse stakeholder community to discuss the role special economic zones can play in the economic diversification of the Continent and supporting regional integration.

Mr Oquaye said under the Ghana Economic Transformation Project (GETP), a site assessment and selection exercise of Ghana’s SEZs and Industrial Park programme was carried out.

This, he said, was done in the context of the government’s vision to make Ghana the manufacturing hub of Africa, transforming the country into a high growth economy capable of creating decent jobs in significant numbers, that were widespread and inclusive enough to achieve equitable growth and development.

He said the guiding principle underlying GETP was to promote a strong growth model that was conducive to economic transformation and achieve a higher rate of investment and productivity growth across the economy, especially in non-resource-based sectors.

He observed that the GETP has the overall objective of promoting non-natural-resource-based sectors.

He said this objective was to be achieved through; improvement in the overall business enabling environment, as measured by Ghana’s Ease of Doing Business score.

“Private sector investments leveraged through project activities, including investment to develop SEZs and industrial parks and early-stage or risk financing for SMEs and start-ups in non-resource sectors.

“One of the key agencies that will help achieve this objective is the GFZA,” he said.

He added that the free zones programme was currently being implemented to promote the processing and manufacturing of goods mainly for export.

The Minister of Trade and Industry, Alan Kyerematen, said SEZs have been gradually gaining traction in the developing world over the last two decades.

He said in Africa, accelerated development of SEZs started in the 1990s as more African governments sought to mimic the development of East Asian countries.

“However, most SEZs established tend to fail. One reason for this failure may simply be poor timing.

“East Asia’s success was driven in part by an unprecedented era of globalization, underpinned by the emergence of global manufacturing production networks.

“Because most African countries launched their zones later, they faced a more established global competition,” the minister said in a speech read for him by Technical Advisor at MoTI, John-Hawkins Asiedu.