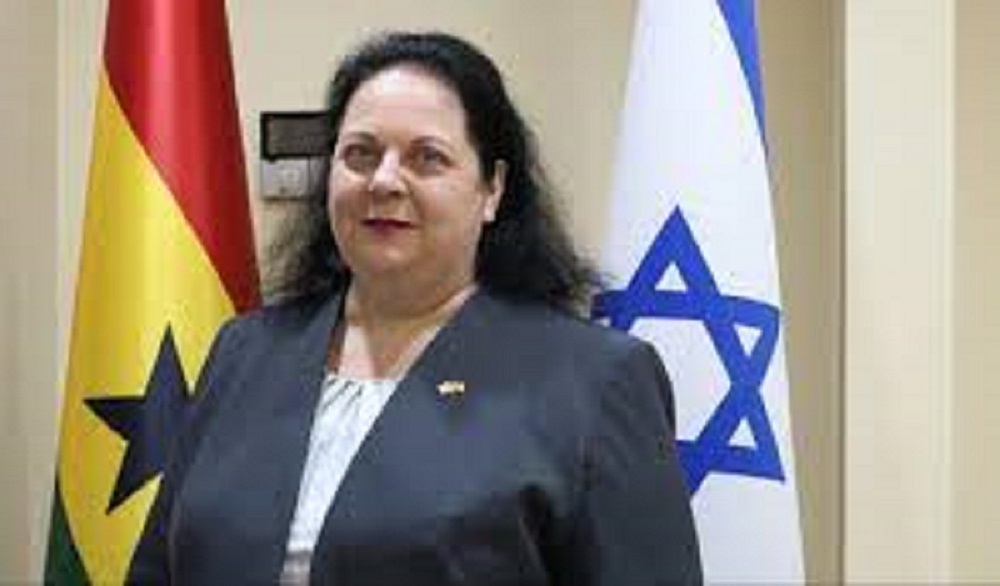 Israel has organised a workshop for various heads of government and private sector institutions on emerging trends and challenges of cybersecurity.

The initiative was born out of requests to the Israeli Trade and Economic Mission (IT&EM) to lead such initiatives for the cybersecurity ecosystem in Ghana.

Speaking at the opening of a three-day executive cybersecurity workshop in Accra on September 7, 2022, the Israeli Ambassador to Ghana, Liberia and Sierra Leone, Shlomit Sufa, said that for over 30 years, Israel had been a global force in the development of IT security technologies, thus the need to leverage such expertise to impart Ghana.

She said the threat of cyber-attack was a grave concern to organisations worldwide, as they aimed to reach various heights in digital transformation.

“Senior managers often have difficult time understanding and appreciating the technicalities associated with it. Preparing for and responding to increased cyber threats is necessary; it is an executive responsibility, and setting the tone is essential,” she said.

She hoped the workshop had afforded participants the chance to learn best practices and be equipped to help increase cyber resilience of their organisations and be prepared for incident response.

Israel is touted as a second to only the United States of America as the world’s leading exporter of cyber technology, with cyber security exports reaching approximately $10 billion (10 per cent of global exports) while Israeli start-ups in the field garner over 40 per cent of global investments.

In 2021, Israeli cybersecurity companies raised $8.84 billion in over 100 deals, including 11 of them that became unicorns’ private companies valued at over $1 billion.

This accounts for 40 per cent of the total funds raised by cybersecurity firms worldwide.

The workshop by the IT&EM was led by a delegation from TripleP Training and Consulting Limited from Israel that took participants through cyber trainings and hands-on practice.

A representative from TripleP, Edwardo Borrotchin, said cybersecurity was important because it protected all categories of data from theft and damage.

He said that although human capital on cybersecurity was an intrinsic part of the development of any country, it had not received much investment.

He said a strong cyber capacity was crucial for countries and businesses to progress and develop.