I didn't mean every Ghanaian youth is sleeping but... - McDan responds 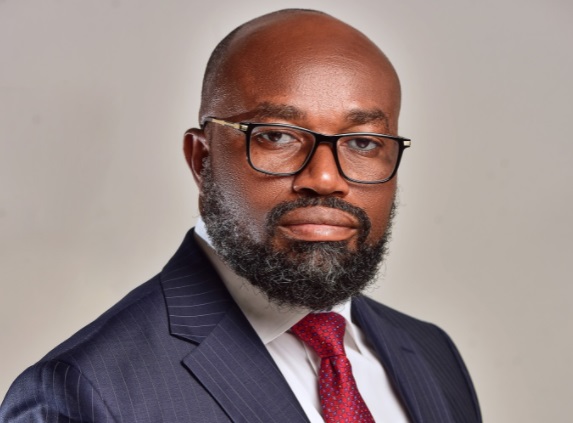 The Chief Executive Officer (CEO) of the McDan Group of Companies, Mr Daniel McKorley, has clarified his recent comments about the lack of seriousness of the Ghanaian youth.

Mr McKorley alias McDan had suggested in an interview that the country was not developing at a rapid pace because the youth “sleep too much”.

“The youth of these days sleep too much and that is the problem we have been treated with kids’ gloves and this whole country, especially the youth, is becoming a begging nation and we have to get rid of that,” McDan said on Joy FM’s Super Morning Show last Wednesday.

“There are so many opportunities out there, there are so many things the youth can do but they need to push themselves one step higher and also know that manna will not come from heaven. You need to take a step before you can make it,” he said.

His comment drew the ire of many Ghanaian youths on social media and the business was on the GBC Breakfast show today to clarify his comments and respond to the pushback.

"I don't mean the whole country youth is sleeping but some of them come to you and you can feel that they can do more around their circumstance".

Mr McKorley added that Ghanaian youth were very smart and intelligent but some lacked the drive and support to achieve their goals.

He also rebuffed suggestions that there were no jobs, adding that he had created 3,000 jobs for the youth across his businesses last year.

Mr McKorley said he came from a poor background and lived on the street, where he did lots of menial jobs such as working on construction sites and cleaning gutters to get to where he had reached in life.

He added that the youth was full of excuses, saying he felt "pity" at the disrespectful reaction to his comments.

Mr McKorley said despite the reaction, he was not going to give up on finding ways to support the Ghanaian youth.