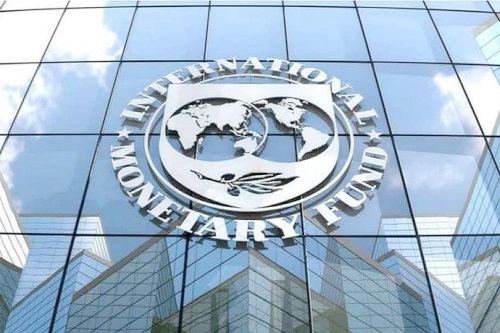 Ghana will have to pay more for an International Monetary Fund (IMF) programme after the Bretton Woods institution recently hiked its interest rate on Special Drawing Rights (SDR) from 0.8 per cent to 2.99 per cent.

The increase means that Ghana and all member countries of the IMF who seek to contract a loan from the fund will now have to pay more.

Ghana is currently seeking an IMF-support programme to the tune of $3.0 billion that will span about three years to revive its struggling economy.

This means the nation will pay an interest of 2.99 per cent on the $3.0 billion over a period that will be determined by the terms and conditions of the Fund.

Already, the country is seeking debt cancellation via the G20 Common Framework programme, despite only poor nations being eligible for it.

Ghana’s outstanding loans to the IMF fell slightly to $1.68 billion as of the end of October 2022.

According to the Fund’s Quarterly Finances, the country was still ranked as number one in Africa with the largest outstanding debt to the IMF.

The outstanding debt represents eight per cent of the total number of African countries indebted to the Fund.

Ghana has been to the IMF sixteen times already. The country has been pushed to go to the IMF for a 17th time for a bailout as its debts have reached unstainable levels.

This has forced the country to undertake a Debt Exchange Programme from this year as part of the conditions to access the IMF fund to balance its budget and give it a briefing space.

The government has announced the extension of the deadline for expriration date of debt Exchange programme to January 16, 2023, initially pencilled to have ended on December 30, 2022.

It also announced the decision to modify the invitation to exchange to include individual bond holders.

As part of the DEP, the government has also announced a GH¢15 billion fund to support the financial sector especially banks which are expected to be hard hit by the programme.