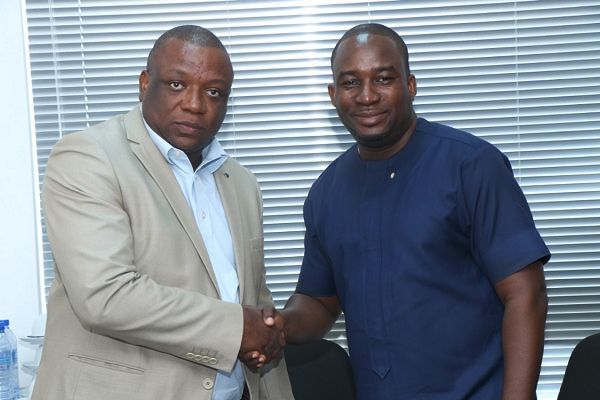 A local estate development firm, Modello Properties Limited, has begun a partnership with an investment company based in the United States of America (USA), Dagbo Limited Incorporated, to construct some 20,000 housing units across the country.

The project, which will commence in August this year, is expected to be completed within the next 10 years.

It will involve the construction of affordable housing units in Oyarifa, Prampram and Amasaman.

The first phase of the project, which will deliver 760 housing units, includes two-unit storey apartments, four and five luxury bedrooms, and will begin in August this year, and completed within two years.

The Chief Executive Officer (CEO) of Modello Properties Ghana Limited, Mr Bright Semanu Attah, in an interview, said the project was to help address the growing housing deficit in the country.

“The objective of the project is to provide quality and affordable decent housing for low, middle and huge income earners,” he said.

Mr Attah explained that the two companies had already acquired huge tracts of land at Amasaman, Oyarifa and Prampram for the project.

The project, he said, would help transfer American building expertise and technology to the country.

Mr Attah explained that the company had developed a unique payment system where buyers could pay upfront and occupy the homes or buy the property and live and pay in instalments over a period of 15 years.

He said the housing units had been priced in an affordable way to enable people from all the income brackets to own a house.

After completing the housing units in the Greater Accra Region, the CEO said the company intended to extend their operations to Ho, Kumasi and Takoradi.

The CEO of Dagbo Limited Inc, Mr Dagbo Thomas, said a partnership deal had been sealed with Civil Engineering Expert Limited and CREDEF Finance Company to execute the project.

He said the project would help attract capital to the country, create employment and help address the housing deficit in the country.