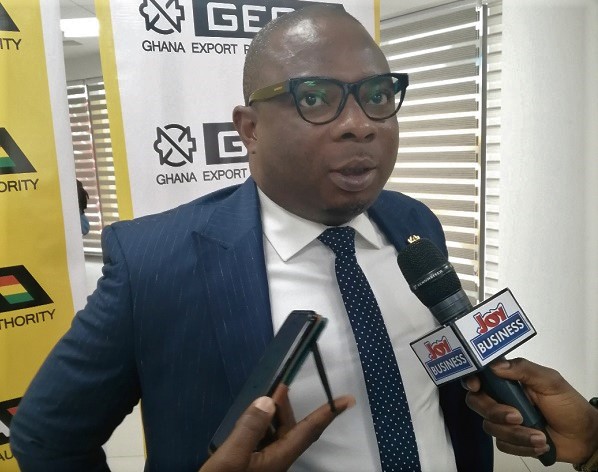 Rwandan investors have been urged to take advantage of Ghana’s socio-economic growth and competitive environment to establish firms in the country.

They could also partner their counterparts in Ghana to put up businesses for mutual benefit.

Ghanaian trade agencies said this in a virtual summit jointly organised by the Rwanda Development Board (RDB) and the Ghana Export Promotion Authority (GEPA).

It was aimed at deepening the bilateral trade and investment relations between Ghana and Rwanda.

The participants who included GEPA, the Ghana Investment Promotion Centre (GIPC), and the Food and Drugs Authority (FDA), took turns to explain investment opportunities which the Rwandan businesses and entrepreneurs could take advantage of while their counterparts in Rwanda also spoke of the business opportunities in that country.

He said through such initiatives, opportunities could be created for suppliers to link up with potential buyers or distributors without escalating the risks of further spread of the virus, while ensuring that necessary revenue from international trade was sustained.

Currently, the trade value between the two countries is below $1 million.

“Our recent visit to Rwanda gave us an experiential and more insightful view of opportunities for trade between both countries. We picked learnings from the intentional effort Rwanda has put in place to position the country as a destination of choice on the continent.

“Similarly, we identified areas where Ghana can meet Rwanda for mutual benefit, especially in the sectors of manufacturing, agribusiness and services,” Mr Dentu said.

According to him, it was imperative for the two countries to intensify their trade relations and also take advantage of the current trade protocols birthed by the Africa Union (AU) through AfCFTA.

With the operationalisation of AfCFTA, Mr Dentu said the promotion of trade among African countries had become paramount due to the large market and the removal of trade barriers.

For her part, the Head of Special Economic Zones and Export Facilitation Department of RDB, Ms Diane Sayinzoga, said Rwanda, with a population of about 12.6 million people, had leveraged the right leadership to make important economic and structural reforms for sustained economic growth rates over the last decade.

“This aspiration will be achieved within a seven-year national strategy for transformation (NST1), underpinned by detailed sectoral strategies that are aimed at achieving the Sustainable Development Goals,” she added.

The NST1 has been preceded by two, five-year economic development and poverty reduction strategies — EDPRS (2008-2012) and EDPRS-2 (2013-2018), under which Rwanda experienced robust economic and social performances.

Growth averaged 7.2 per cent over a decade till 2019, while per capita growth domestic product (GDP) grew at five per cent annually.