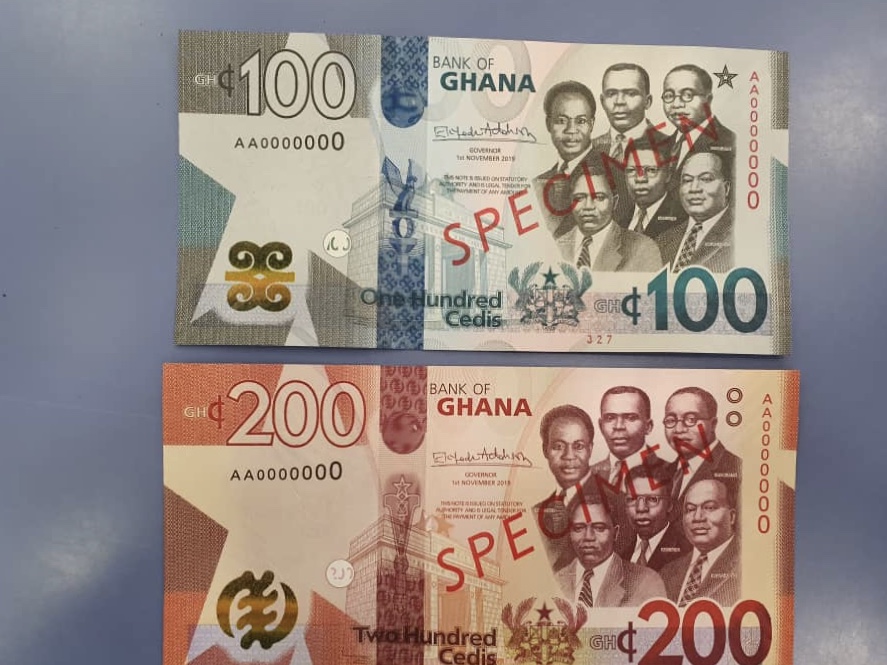 The Bank of Ghana (BOG) has advised retailers not to reject the new GH₵100 and GH₵200 currency notes as they are legal tender.

The advice follows a viral video where a retailer is seen turning away shopper at Achimota in Accra when he issued a GH₵200 note to pay for items he had purchased.

The customer, identified only as Godwin in the video, recounted how he was turned away at the shop.

“I am paying for my items I bought from Game with GH₵200, but the manager and Tellers here say they are not going to accept the money which is a legal tender,” he said.

Reacting to the development in a radio interview with Accra based Joy FM, the Head of Currency Management at BOG, John Gyamfi said the Game shop was wrong to have rejected the note.

He, however, explained that, “this was brought to my attention this morning and immediately I got that, I started tracing the source. It was actually Game shop at the Achimota Mall, and when I interviewed the manageress, her version was that there is this agent that brings cash or deposits at their banking, and that agent gave that false impression and so they stopped receiving the new higher denomination."

"But I went there, I called the manageress of the branch of the bank that served him at Achimota, they all came round and even came with an evidence of a disclaimer that they have send round today that it is not true”, he said.

The Bank of Ghana on November 29, 2019, announced that it had issued the new GH₵100 and GH₵200 notes which would be in circulation.

In addition, the central bank issued a new GH₵2 coin.

The Bank of Ghana, among other things explained that the new cedi notes would be limited in circulation as it will be restricted to high-value transactions and will not be dispensed by ATMs.