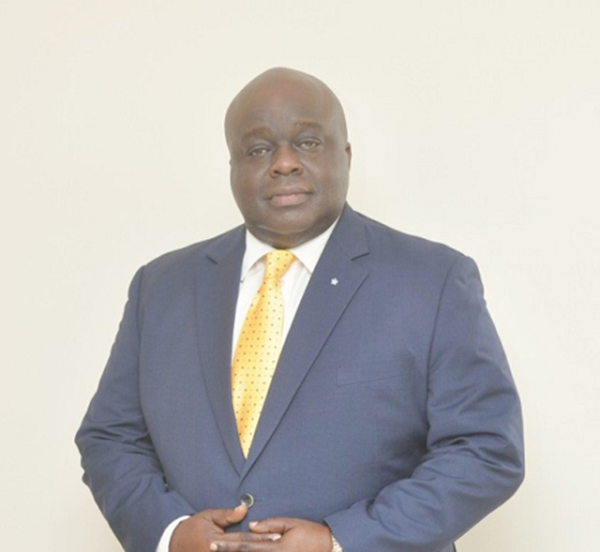 The GCB Bank has said that its non-performing loans (NPL) ratio could fall to 3.14 per cent in December 2021 when two significant loans that were impaired by the COVID-19 pandemic have been discounted.

The bank also said that its exposure to treasury securities was not unique but a reflection of the situation facing the entire financial sector.

The lead bank by asset size added that the decision to invest about 50 per cent of its assets in government securities, made up of treasury bills (T-bills) and bonds, was influenced by the macroeconomic environment and the characteristics of its funding sources.

In response to enquiries by the Graphic Business on the bank’s downgrade by Moody’s Investor Services, GCB Bank emphasised that the development did not mean that the bank was prioritising risk-free investments over its core mandate of lending to support national development.

It, however, revised the outlook on the bank's long-term deposit ratings to stable, from negative, mirroring the stable outlook Moody’s assigned to the economy.

In a release announcing the decision, Moody’s said the GCB Bank’s downgrade followed the weakening of the Ghanaian government's credit profile as announced in its February 4, ratings decision on the economy.

The ratings agency explained that GCB Bank was significantly exposed to the government, making its creditworthiness linked to that of the government.

As of September last year, more than half of GCB Bank’s total assets of GH¢17.17 billion were held in government securities.

In spite of the cut, Moody’s said GCB Bank had demonstrated resilience in the face of the pandemic, underpinned by its strong capital buffers, with a total capital adequacy ratio of 19.4 per cent as of September 2021.

In its response, GCB Bank said the NPLs rose on account of two major project financed facilities that experienced delays and resulted in cost overruns.

“The projects had foreign engineers working with the promoters and as COVID-19 set in, the foreign engineers could not travel to Ghana because of the global ban on travel in 2020. The supply chain disruption to global trade did not help either. This delayed the project execution, resulting in cost overruns and rendering the initial cash flow projections unattainable,” it said.

It added that the bank took proactive steps to downgrade the facilities while it worked with the promoters to bring the projects back on stream.

It said the bank had fully provisioned for the facilities, which constituted more than 50 per cent of the NPLs.

Commenting on Moody’s position on the bank’s exposure to treasury securities, GCB Bank said its lending strategy was based on the macroeconomic environment.

“The bank borrows short-term (demand up to one year fixed deposit) and largely lends medium to long-term, spanning one to seven years. These investments are held as placeholders as we look for bankable projects to fund. Once bankable projects are identified, we unwind the investment securities position to provide the needed liquidity to fund the bankable projects and also meet the liquidity needs of deposit customers who choose to withdraw,” it said.

It noted that the board and management of GCB Bank were very much alive to the vision of the founders of the bank as the fulcrum around which indigenous Ghanaian businesses would be built and thrive.

“It is in pursuit of this mandate that the bank continues to partner government and private stakeholders across different sectors of the economy to provide financial support for the private sector to provide thrust to the engine of growth. Recall the One District, One Factory (1D1F) initiative by government where GCB Bank has been the major sponsoring bank of indigenous enterprises engaged in both green and brown field projects to industrialise the country.”

“We believe strongly that it is when the private sector, especially those with viable business propositions, is supported that the nation will experience growth and provide job openings for the teeming youth of our great country, who are jobless,” the bank said.

It added that the GCB was also a leading partner of the government in the YouStart initiative for small and micro enterprises.