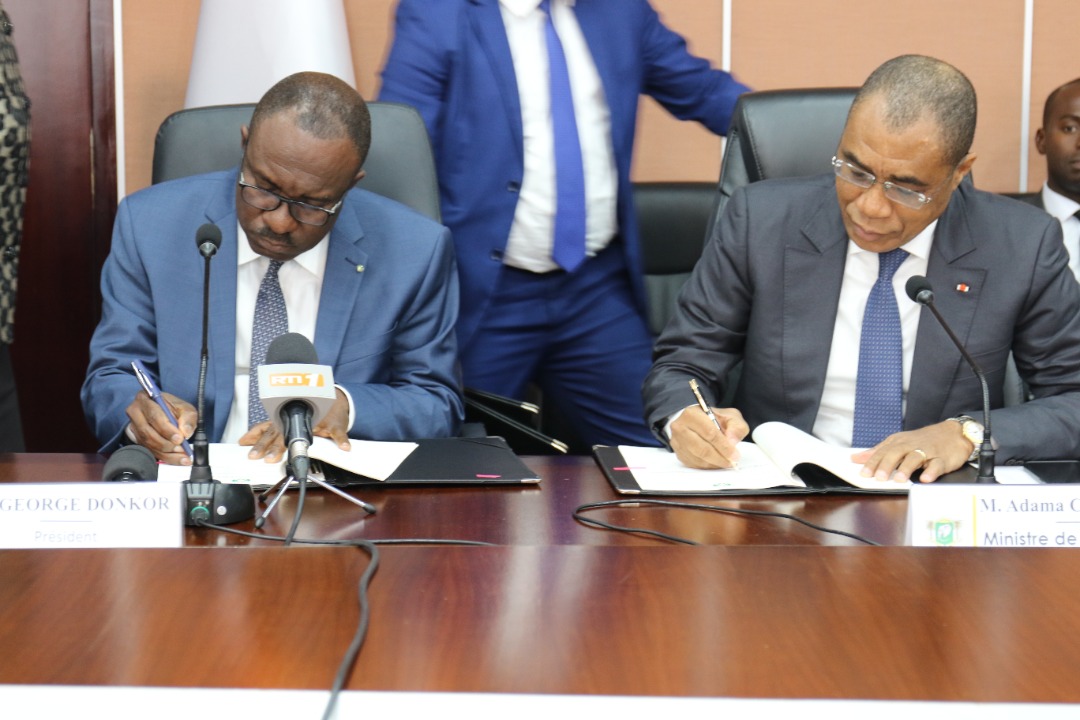 The ECOWAS Bank for Investment and Development (EBID) says it has so far committed a total of XOF 294 billion (equivalent of about USD450 million) into the economy of the Republic of Côte D’Ivoire to finance projects in various areas such as infrastructure, health, industry, and agriculture.

The President of EBID, Dr. George Agyekum Donkor, disclosed this at a signing ceremony for two loan agreements totaling XOF 67.128 billion in Abidjan on August 30, 2022, a statement issued by the bank said.

“During the ceremony, the President of EBID said the two loans are for financing of a project to upgrade operating theatres, neonatal units and imaging services in referral hospitals and to fund the industrial component of the agro-industrial pole project in the north region of the country (2PAI-NORD). He also added that these facilities reaffirmed EBID’s commitment to support the Republic of Cote D'Ivoire in the implementation of its National Development Plan 2021-2025.

“The President of EBID conveyed his heartfelt gratitude to the President Alassane Ouattara, and his government, for their cooperation and continuous support to the realization of EBIDs strategic goals intended to foster advancement for the ECOWAS states.

“Quoting relevant macroeconomic figures, he commended the Government of Cote D’Ivoire for putting pragmatic policies in place to ensure prosperity for the people of Cote d’Ivoire despite the global economic downturn triggered by COVID-19 and the Russia-Ukraine crisis. 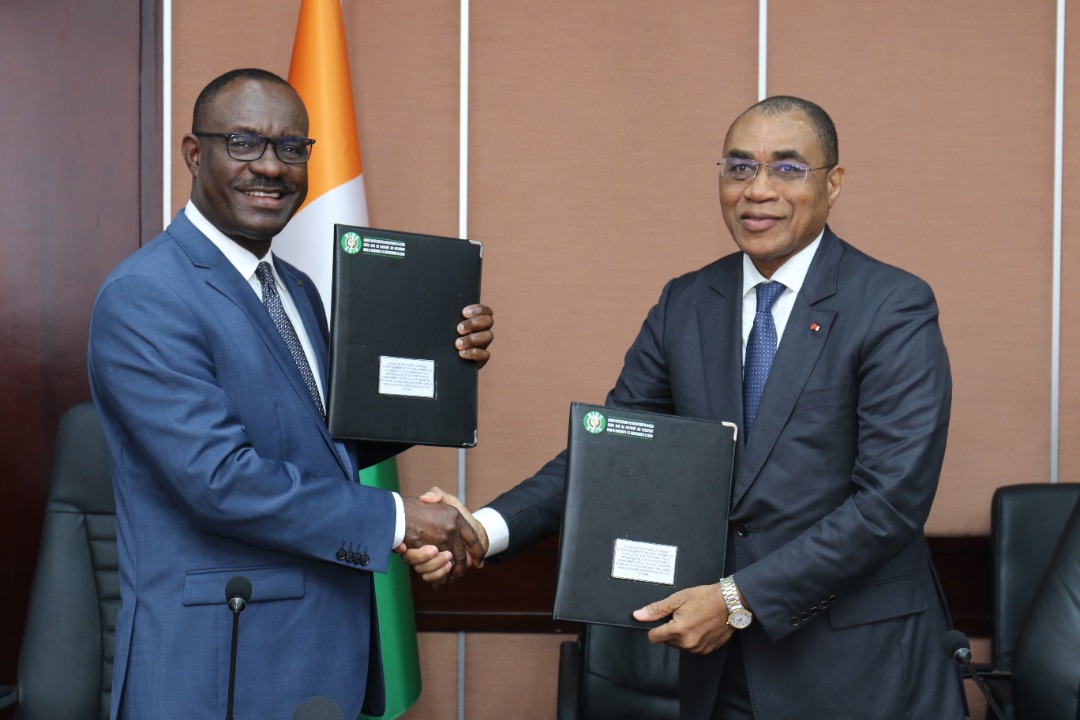 The statement said the Minister for Economy and Finance, Adama Coulibaly, who signed on behalf of the Government of Cote D’Ivoire indicated that the two projects aimed at enhancing the quality of mother-child health care services and improving food and nutritional security.

“He stated that the agro-industrial project would have the twofold impact of reducing the country’s dependence on food imports while increasing exports of processed agricultural products to generate revenue. He applauded such interventions from EBID which would accelerate and strengthen subregional integration for a stronger ECOWAS to the benefit of its population.”

It said alongside the loan signing agreement, the EBID delegation paid a courtesy call on the Minister for Planning and Development for Cote D’Ivoire, Mrs. Niale Kaba, who is also a Governor of the Bank.

At the meeting, issues relating the operations of EBID, its recent achievements and challenges were discussed. While commending the leadership for the performance of the Bank, the Minister encouraged EBID to do more to help the subregion.