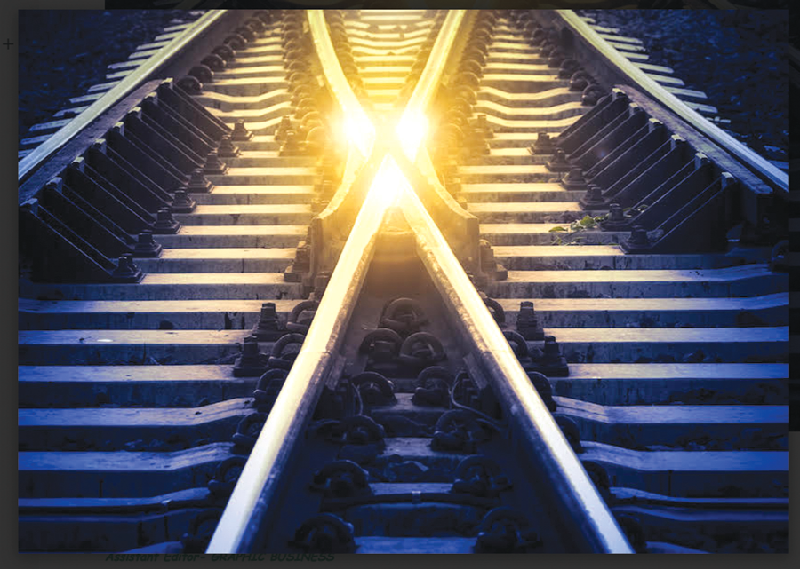 Asante Gold is a formidable contributor to the country’s gold hull
30.5k Shares

Asante Gold Corporation (ASG) has moved swiftly to protect the interest of its shareholders against what it describes as a group of ‘dissident shareholders”.

Consequently, the gold mining firm has formed an executive committee of its board and also engaged advisors to carry out the action.

Explaining its actions, the company said it was of the view that the dissidents were promoting their own interests, and that some might have obtained confidential information about ASG that was not available to all shareholders.

“Shareholders are cautioned to take no steps in relation to matters which may be raised by the dissidents.

The formation of the executive committee follows an unsuccessful stealth proxy solicitation campaign dubbed the “Stealth Campaign” in advance of the Annual General Meeting of shareholders held on December 21, 2022,” a released published by the Ghana Stock Exchange at the weekend said.

It said the Stealth Campaign appeared to be part of an attempt by the dissidents to take control of the company without paying fair value to other shareholders.

Members of the executive committee.

The mandate of the executive committee includes overseeing the general business of the company as well as investigating matters related to the meeting and the Stealth Campaign,” it said.

It said the two directors, along with all of the other directors of ASG, approved the company’s management information circular dated November 25, 2022.

“Even so, shares for which the two directors served as board representatives were appointed to be voted by legal counsel at the meeting.

These shares were voted against the re-election of most of ASG’s directors and against the company’s proposed amended and Restated Equity Incentive Plan,” the release said.

It noted that the votes of those shares, “combined with attempts to limit the number of directors to three, made it clear to the executive committee that the two directors participated in the dissidents’ Stealth Campaign to take control of the company without paying fair market value.

The release further said the company was not made aware that the dissidents would be attending the meeting and voting in person until after the proxy cut-off time on Monday, December 19, 2022, only 48 hours before the meeting was held.

“Ninety-seven other shareholders were represented at the meeting by proxy and voted overwhelmingly in favour of all matters, resulting in a majority approval of all motions put forward at the meeting.