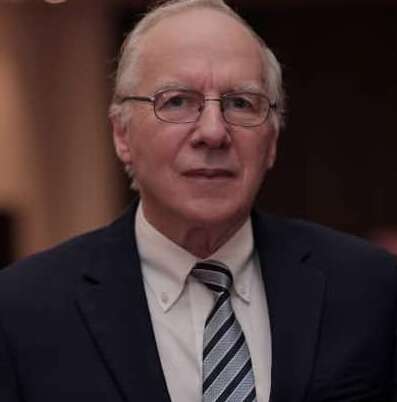 Ghana-based international contract mining and civil earthworks contractor BCM Group has expressed their firm belief that this year is projected to be profitable and productive for the firm after a downturn two years ago.

“BCM had a sluggish and problematic 2020/21, along with many in the industry but stabilised itself in 2022 and was able to bounce back in the third quarter, and expects steady improvement over the next two years," a release issued yesterday and sighted by the GraphicBusiness stated.

After a difficult period, the company has been able to maintain its performance standards and quality portfolio of assets, and indicates that for the year 2023 there are several new and existing business opportunities that they will be taking advantage of, and growing, in Cameroon, Egypt, Guinea, Sierra Leone, Ivory Coast and Jordan.

In Sierra Leone, BCM has announced a new agreement to resume iron ore mining operations in Tonkolili "and anticipates further growth in its Jordan operations."

Mr Paul List also confirmed that despite the global economic challenges and slippage the internal mismanagement of group resources is now a thing of the past, and with the company internationally better placed, he looks forward to being able to serve group clients even better.

According to the group's Operations Head Isaac Ackun,with the large fleet at its disposal, strategically located across the sub region, BCM is able to quickly deploy to new mine operations.

“We are currently also in the process of adding to the fleet and equipment numbers, to service new operations on the continent." The release noted.