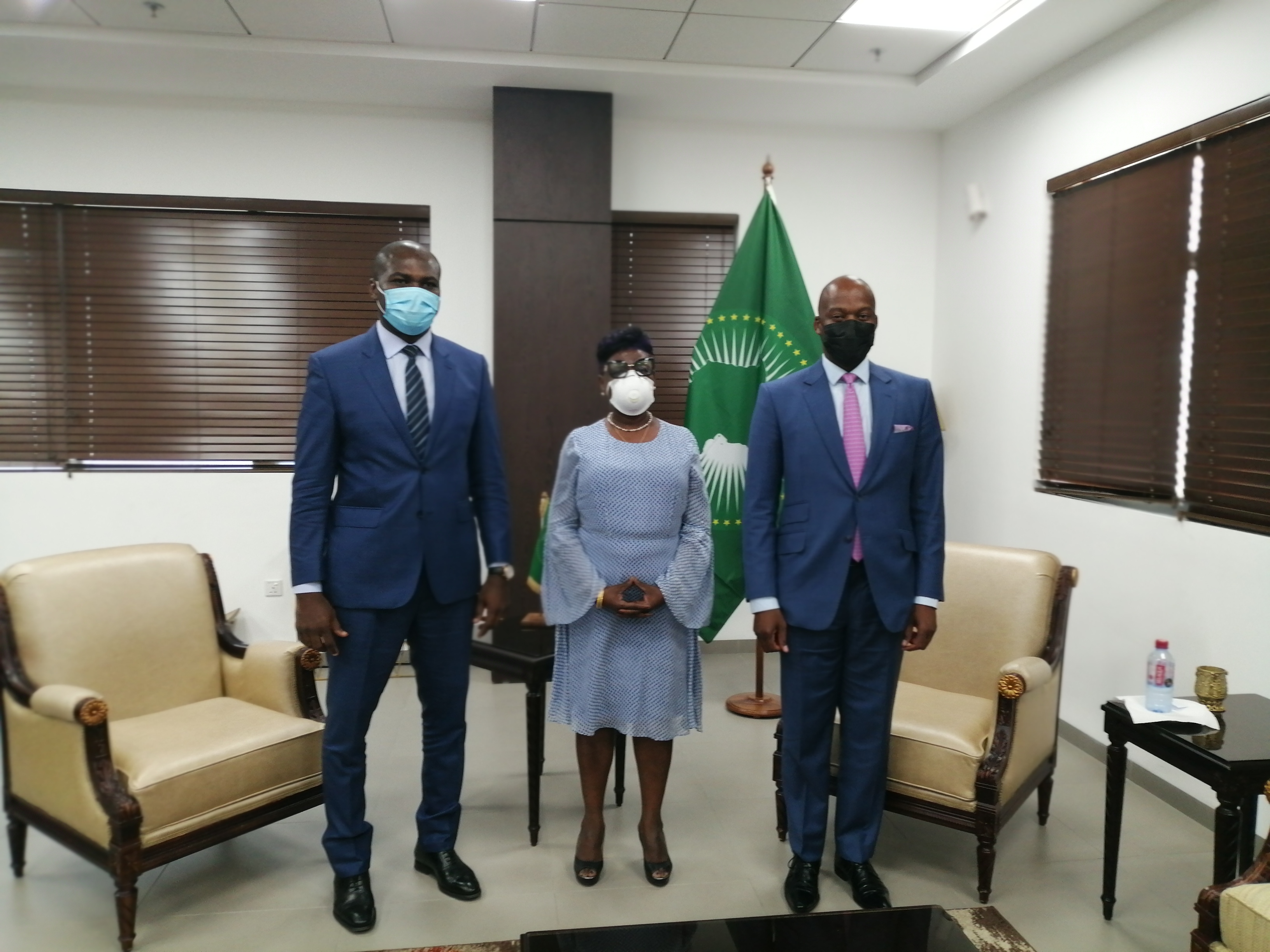 The Secretariat of the Africa Continental Free Trade Area (AfCFTA) is to establish a robust system that can help address challenges impacting growth of the transit business in Africa.

To be called, AfCFTA Corridor, the initiative is expected to facilitate the removal of barriers that have made the continent’s transit corridor unattractive for transition of goods.

It will also ensure the creation of a rapid response team, made up of officials from AfCFTA Secretariat and the private sector, that will work in collaboration with governments to rid the continent’s transit corridors of all bottlenecks to boost intra-Africa trade.

The Secretary General of AfCFTA Secretariat, Mr Wamkele Mene, who made this known at a forum on March 1 in Accra, observed that the challenges that impede growth in the transit trade was disturbing.

It was at a forum organized by the AfCFTA Secretariat and Ghana Shipper’s Authority (GSA) to engage a delegation from the Union of African Shippers’ Councils (UASC).

The eight-member UASC delegation among other things was in Accra on a five-day working visit to engage officials of the secretariat to help maximise gains from the AfCFTA.

It was made up of representatives from Angola, Senegal, Cameroon, Togo, Nigeria, Ghana, Benin and Congo.

Mr Mene stated that a lot needed to be done to improve transit trade on the African continent.

“For goods to be exported to Gabon, it first needs to get to Spain and then reshipped to Gabon.

“Similarly, in Ghana, I have been receiving information that with the difficulties associated with accessing the border of some countries on the continent, it is therefore better to ship than to export by road and this added to the cost of doing business.

“If you compare the figures for sending goods from Africa to other parts of the world, the cost is not all that high but try to send goods from one part of Africa to the other and you will notice that it is six times higher,” he said.

High transportation cost, the Secretary General stated, was becoming a counterproductive to the increase in intra-African trade.

“It makes no business sense to send goods to Europe before they are reshipped to Africa. It also means that businesses on the continent are not efficient as they should have been.

“To address these challenges, I think we need to do a number of things to address the issue of logistics, trade facilitation, transit and customs procedures.

“We have to establish as an AfCFTA Corridor and this is when you come in as a shipper's association a rapid response team for transit of goods, trade facilitation,” he added.

“We need to work together deliberately and collectively to ensure that we surmount these problems, they are not insurmountable, we can get there, if Eastern Africa has been able to do it why can’t we do it.

“It was for this reason why my colleagues and I are here to learn from each other to also present what we have been doing at our level individually to see how we can collaborate because the shipper’s councils in Africa are the interface between the private sector and the public sector,” she said.

The Secretary-General of UASC, Mr Giscard Lilian Ogoula, said the UASC was committed to partner the AfCFTA Secretariat to ensure that challenges affecting the transit business were addressed.

Already, he said the UASC was working with both private sector and government bodies to help encourage transit trade along the continent’s corridors.

“We have noticed that Central and Western Africa is one of the most difficult places where transit goods suffer but the UASC will work with the AfCFTA Secretariat to remove the bottlenecks.

“We need to work together to address the challenges in order to help the AfCFTA initiative to succeed,” he added.