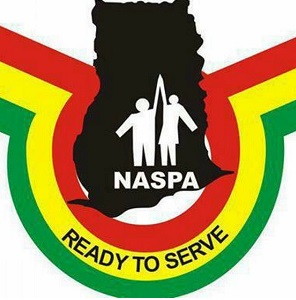 Executives of the Greater Accra Regional National Service Personnel Association (NASPA) have held a teenage pregnancy sensitisation exercise for the inhabitants of Alorkpem at Ada Foah.

sex and its related activities and rather focus on their education for a secure future.

The Greater Accra NASPA President, Raymond Asante, mentioned that the event was held in collaboration with all the district women commissioners of NASPA in the region.

He stated that there was the need to educate girls on pertinent issues that greatly impacted their welfare to enable them to secure a better future for themselves and the society at large.

In attendance were the chief and elders of Alorkpem, alongside other gender advocates and government officials who went to support the event.

The Deputy National Coordinator of the Tertiary Students Confederacy of the New Patriotic Party (TESCON), Rosemond Obeng Asor, addressing the participants, stressed on the role parents should play in ensuring that children practised sound reproductive hygiene.

She advised parents to pay attention to their children’s social behaviour, as well as orient them on their reproductive parts and how well to care for them, adding that parents should desist from making private parts an abomination to mention.

Ms Asor, who is also a women advocate, gave an appreciable insight into how the girl child should keep herself and her surroundings neat and protect herself from any form of infection during and after her menstrual period.