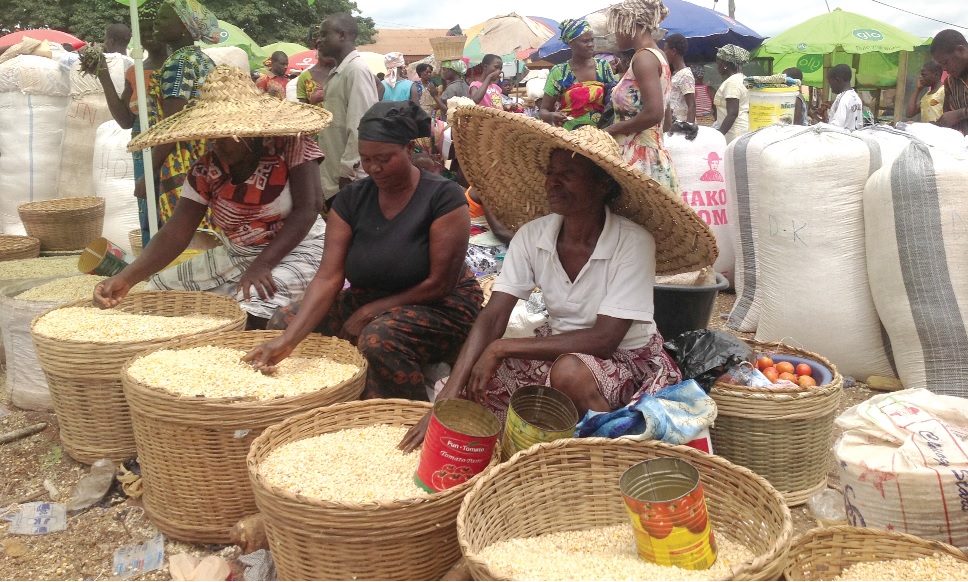 Yet, although we are still waiting for adequate representation at all levels of organisations, Grant Thornton’s Women in Business 2022 report found numerous advancements for women in senior leadership roles.

“It is essential for companies to become more equal,” Anna Johnson, the CEO of Grant Thornton Sweden, said.

“It is a requirement for being attractive to both customers and employees. Gender equality is something we as leaders must prioritise every day, in every decision we make,” she added.

Last year, The Weekly Journal reported that globally, women in senior roles made up 31 per cent. This year, that number stands at 32 per cent, globally.

By 2025, we could see 34 per cent of women globally in senior management positions. While last year certain regions landed below the 30 per cent benchmark, this year all monitored regions performed positively, led by improvements in Africa, where female leaders make up 40 per cent of overall senior roles.

“Mature markets sometimes find it more difficult to change,” notes Grant Thornton International’s Larissa Keijzer. “The numbers show emerging markets are speeding up, whereas Europe and North America are still changing their mindset over female leaders. Other markets just see talent, while established markets have to reinvent themselves.”

Not only is it important to look at the percentage of senior leadership roles filled by women but it is necessary to identify which roles they hold. Within C-Level positions, women typically dominate human resources or other roles seen as “supporting” rather than “operating”.

An outlier in which female representation is markedly strong is the role of Chief Finance Officer (CFO), an operational position. Women hold almost half of CFO positions in Africa, and 42 per cent in Latin America. North America, considered a more traditional economy, bring up the rear, with 38 per cent.

“Ultimately, we will hope to see an even spread of female talent across all senior positions. Then the concept of gender-specific skill sets and attributes will be abandoned, and individuals allowed to excel where their talents lie,” the report stated.

How gender diversity impacts the workplace

According to McKinsey’s 2021 Women in the Workplace report, women tend to have different leadership styles. Women leaders take more steps to support their teams and check on their employees’ well-being, taking on emotional supportive roles in their companies in addition to their regular duties.

Such an approach has become an important aspect of leadership throughout the pandemic which has seen the portrait of an effective leader evolve, with an emphasis on mental health.

Additionally, awareness of environmental, social and governance issues (ESG) has grown. The World Economic Forum highlighted the rise of stakeholder capitalism, which emphasises the creation of long-term value by meeting the needs of everyone affected by, or with a stake in, the company. Grant Thornton’s research found that in the wake of the pandemic, 61 per cent of businesses have been encouraged by their stakeholders to increase gender parity.

“Profitability is one of the benefits of having a more inclusive talent pool gender-wise,” explained Mai Sigue-Bisnar of Grant Thornton’s Punongbayan and Araullo branch in the Philippines, “The recently published results of the Fortune 500 survey attest to this – those businesses with women on their senior management teams recorded impressive performance compared to those that were not so gender-diverse.”

Of the surveyed businesses, 95 per cent are taking deliberate steps towards greater employee inclusion, with a focus on cultural change, psychological safety, and work-life balance.

The most popular issue for companies to resolve is work-life balance. Forty-seven per cent of respondents agreed that their company was working on it. Following closely are creating an inclusive environment - where all people can contribute ideas, and discuss issues and questions, and instilling working practices to increase employee engagement - factoring in those working remotely. Another 41 per cent cited adapting learning and development programmes to the changing working environment as a key issue.

Seventy-three per cent of respondents agreed that flexible working styles and hybrid location models, most of which developed as a result of COVID-19, will benefit women’s career paths long term as they allow for them to juggle childcare responsibilities and other child-rearing tasks.

Despite this optimism, leaders must remain cognisant of the unconscious bias to promote and provide more opportunities to those who work in the office, and with whom they get more “face time” day-to-day, a phenomenon identified by Natasha Bowman, a business consultant, as “The Zoom Ceiling”.

“If companies go back to purely face to face or to hybrid working, where some people dial in and others are in the office, and if men go back into the offices and see each other, and the women combine work and home roles and become less visible, we could get a reversed diversity trend,” warned Larissa Keijzer of Grant Thornton International.

The writer writes for The Weekly Journal