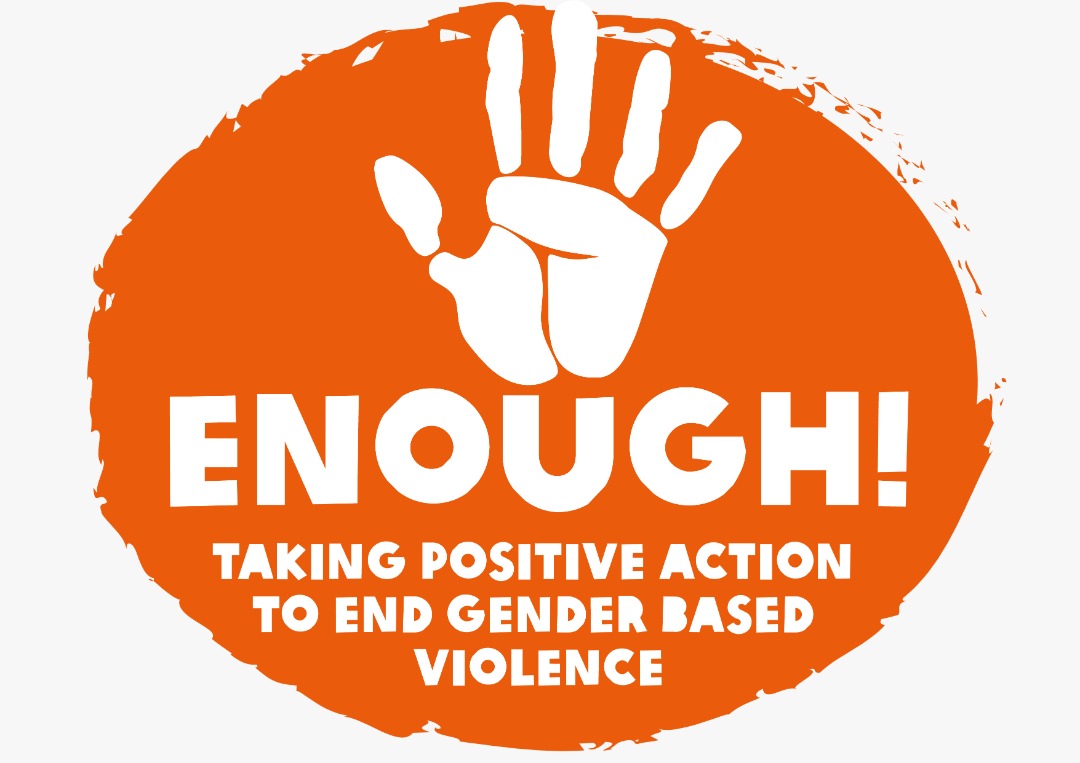 The charges imposed on victims of domestic violence at state health institutions have become a deterrent to the prosecution of such cases in the country.

The victims are forced to pay between GH¢300 and GH¢1,500 for consultation, medical examination and treatment in order to complete police medical forms.

It is in spite of provisions in the Domestic Violence Act, 2007 (Act 732) section 8 (3) which provides victims free medical treatment in state health institutions

A new research conducted by Women in Law and Development in Africa (WiLDAF) and Oxfam found that charges imposed by medical officers for completion of the police medical form remains a concern because many survivors are unable to pay, resulting in most cases not being pursued.

In such situations, many perpetrators are unpunished because of insufficient evidence to support prosecution of cases.

This prevents survivors of sexual and gender-based violence (SGBV) from their ability to access justice, the research showed.

It was under the ENOUGH! Project, with funding from the European Union (EU).

Sharing findings of the research at a press briefing in Accra, a Human Rights Lawyer and consultant, Bernice Sam, said the research was conducted in seven regions including Savannah, Northern, Upper East, Upper West, Bono, Ahafo and Greater Accra.

Ms Sam said in spite of the rise, the case numbers against perpetrators of rape/defilement prosecuted for these offences did not also rise indicating failure for these cases to move forward.

She stated that the reasons for this include lack of evidence to assist the prosecution of SGBV cases, particularly rape and defilement, which connects to the pervasive absence of medical reports when survivors were unable to pay the fees charged.

“To support victims of SGBV in accessing justice, we call on actors such as the government, civil society organisations (CSOs) and individuals to ensure the implementation of free medical reports,” she added.

The consultant indicated that the Ministry of Gender, Children and Social Protection (MOGCSP) and Ministry of Health should work together to ensure that a circular was issued by the Ghana Health Service (GHS) to health facilities that health personnel should desist from charging victims for completion of police medical forms.

She indicated that the GHS must make copies of the medical forms available in all health facilities.

“We also recommend that, in addition to physical paper copies, an online version will make it easy for medical doctors to complete the form for onward submission to the police.

“Ministry of Finance (MoF) should continuously allocate and transfer funds into the Domestic Violence Fund to provide free medical care and other support to domestic and other gender-based violence survivors including survivors of sexual harassment and rape as stipulated in the sections 8(3) and 29 of the DV Act, 2007 as amended and its LI 2237.

“The capacity of key actors including prosecutors, crime officers, Domestic Violence and Victim Support Unit (DOVVSU) personnel, medical personnel and other officials in charge of social services should be enhanced to ensure proper management of SGBV related cases such as rape and defilement,” she said.

Ms Sam said the government should provide effective coordination of the delivery of essential services to survivors of rape, defilement and other types of gender-based violence.

She said there was the need for stakeholders to continue to advocate for the implementation of the provision of free medical reports for survivors of sexual and gender-based violence specifically survivors of rape and defilement.