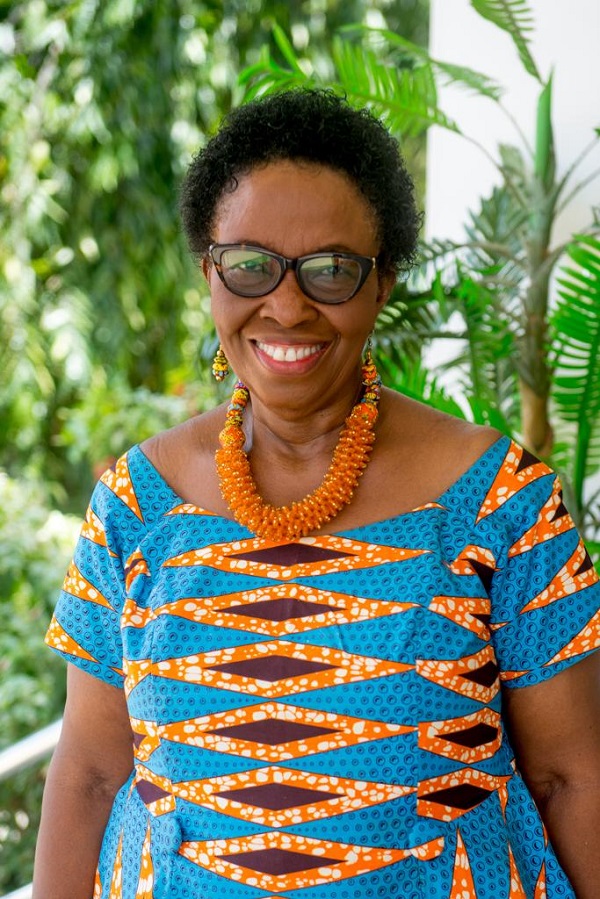 Mrs Jackson is the Principal and co-founder of the Jackson College of Education
30.5k Shares

For most people who attended school in the Garden City in the Ashanti Region, she is a household name synonymous with academic laurels and discipline.

She is Mrs Theodosia Wilhelmina Jackson, often described as the Florence Nightingale (legend of modern nursing) of Kumasi.

She is an educationist, youth/marriage counsellor, preacher and philanthropist.

Over thousands of schoolchildren and students have gone through her hands and are now in various fields of studies and occupation across the country and abroad.

In an interview with The Mirror, Mrs Jackson said disciplining children was one of the most important yet difficult responsibilities of parenting.

“A parent should never shy away from disciplining his or her ward because the underlying importance of discipline is respect and the child should be able to respect the parent’s authority and also the rights of others,” she said.

Mrs Jackson and her family

Touching on the reason why her present and past students believed she was a disciplinarian, she said she transformed the Kumasi High School, then known to be full of notorious students, into a disciplined and academically good school when she was the Assistant Headmistress from 1989 to 1992.

Due to the footprints she left at the Kumasi High School, she was sent to the KNUST JHS as the Headmistress from 1992 to 2008 and she made the school become one of the most disciplined and excellent in academic junior high schools in the country.

There was a time when over 20 of her past students graduated as medical doctors from the KNUST Medical School in a particular year, with about 70 per cent of graduating students in various fields at the KNUST being students who went through her hands.

Stating what accounted for that feat, she explained that, “I organised regular seminars for the parents of my students on how to discipline their children at home and make them focus on their studies. This went a long way to help the children excel academically.”

The Ghana Police Service is a beneficiary of her benevolence

“When I was at Kumasi High, I always presented the notorious students as my beloved children and ensured that I kept my eyes on everything they did. As a form of punishment, I told them to write the entire book of Proverbs from the Bible, after which I quizzed them. When you fail, you will take the quiz again and at the same time learn the values of what the book of Proverbs provides. At the end of the day, those students turned over a new leaf,” she stated.

Mrs Jackson is currently the Principal and co-founder of the Jackson College of Education which is the only private college of education in Ghana through distance learning based in the Ashanti Region.

The college is currently training over 5,000 students in 29 study centres in 13 out of the 16 regions of Ghana.

Mrs Jackson described herself as someone who was sympathetic and loved to help people achieve their aims in life.

She noted that she paid the medical bills of the sick, school fees of brilliant needy students and mentored the youth.

Mrs Jackson loves to provide school uniforms, bags and shoes for children in the deprived communities

“I can’t stand to see people suffering; therefore, I try to extend a helping hand with the little I have to the needy, prostitutes, convicts, widows among others,” she said.

Together with the Ghana Congress on Evangelism (GHACOE) Women's Ministry, an interdenominational group, she has for the past 30 years trained women to know the word of God and to be self-sufficient in vocational skills.

She started the prisons ministry in 1983 at the Kumasi Central Prisons and realised that some of the convicts became stranded whenever they were released.

They often didn’t have anywhere to go so she groomed them to enable them to settle down so they took their minds off certain criminal activities.

“There is an ex-convict I helped. He was a Muslim but interestingly, he is now a reverend minister with Ghana Baptist Convention. He is Prince Yaya Winnie and I admire him so much for who he has become,” she indicated.

Moreover, she has constructed toilets for prisoners and registered some of the female convicts with the National Vocational Training Institute (NVTI) to learn Home Economics, hairdressing and sewing at the Kumasi Central Prisons.

As the former President of the GHACOE Women’s Ministry, she provided vocational training to prostitutes in Kumasi.

After each training session, a special graduation ceremony was held for them and that motivated a number of them to stop their sex trade.

Asked how she was able to get the prostitutes to abandon their sex trade, she said the prostitutes often operated around Adum, a suburb of Kumasi, so she went round with her team to share the gospel with them.

“Sometimes they don’t even mind us so if you want to counsel them, you have to pay them to cover up the time they would have used to spend with a man,” she explained.

She has supported a number of widows and orphans, sponsored over 300 brilliant needy students and also supported the work of the SOS Children's Village for the past 10 years.

She has adopted three children from the Asiakwa SOS.

The first is now a final-year Land Economy student at KNUST, the second is a first-year student at the Ashesi University reading Computer Science while the third is a junior high school student at Asiakwa. 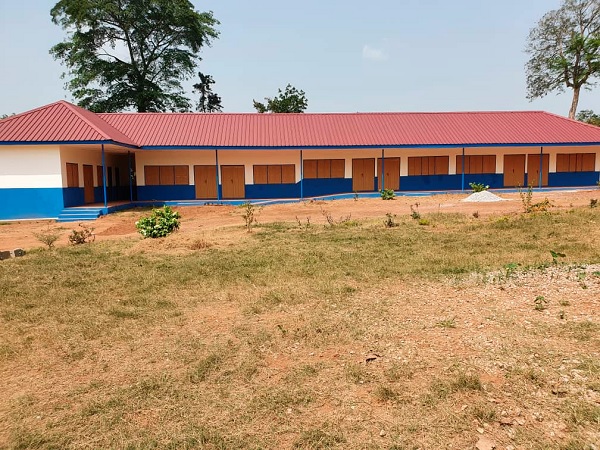 The transformed poultry farm structure into a new classroom block at Danyame-Kwayem, near Obenimase in the Asante- Akyem Central Municipality.

“I hate to see children suffer, so I always try to extend a helping hand to put a smile on their face. Recently, I chanced upon some schoolchildren learning in an abandoned poultry farm structure at Danyame-Kwayem, near Obenimase in the Asante-Akyem Central Municipality.

“Therefore, I decided to get my team on board to give them a befitting classroom block which will be commissioned soon,” she added.

Mrs Jackson has been a youth and students’ counsellor, as well as a marriage counsellor since 1978.

She once had a radio programme known as “Odo ne Nteasee” at Capital Radio in Kumasi.

As a member of Sinapi Aba Trust, she has been actively responsible for the training of over 500 youth with vocational skills.

She then continued to the KNUST where she obtained her Diploma in Tropical Horticulture in 1976 and a BSc. Degree in Agriculture in 1979.

Since 2003, she has been a visiting speaker on HIV/AIDS at the Johns Hopkins University of Nursing, USA. 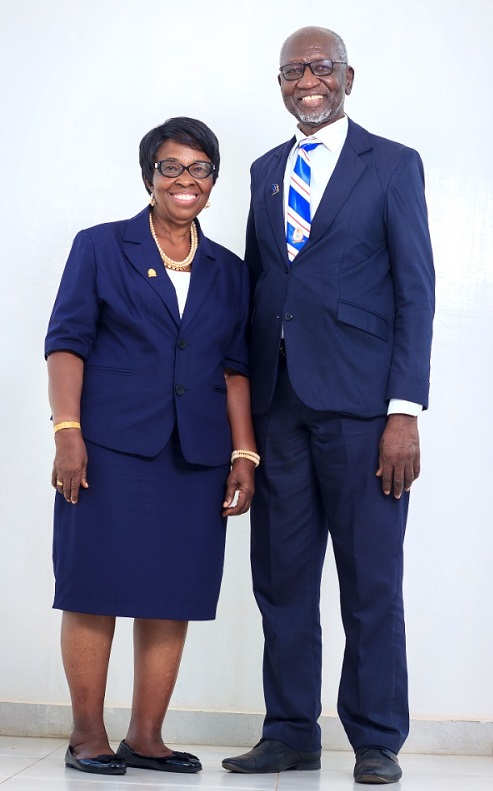 Due to her service to humanity, the American Biographical Institute, USA, awarded her Woman of the Year in 2000.

She is married to Professor Ebenezer Asafua Jackson, an Associate Professor of Electrical Engineering and co-Founder and Director of the Jackson Educational Complex.

He was the Head of Department of Electrical, as well as Computer Engineering for a number of years at the KNUST.

He retired as the Dean of the School of Engineering in 2004.

Together, they have four children; Daniel, Emmanuel, Laura-Angela and Ebenezer.

As a marriage counsellor, Mrs Jackson urged couples to eschew all forms of violence in their relationship.

“If you feel constantly molested, suppressed and unhappy in your marriage, don’t kill each other, just go your separate ways,” she said.